This data set uses SMMR (1979-1987), SSM / I (1987-2009) and ssmis (2009-2015) daily brightness temperature data, which is generated by double index (TB V, SG) freeze-thaw discrimination algorithm. The classification results include four types: frozen surface, melted surface, desert and water body. The data covers the source area of three rivers, with a spatial resolution of 25.067525 km. It is stored in geotif format in the form of ease grid projection. Pixel values represent the state of freezing and thawing: 1 for freezing, 2 for thawing, 3 for deserts, 4 for water bodies. Because all TIF files in the dataset describe the scope of Sanjiangyuan National Park, the row and column number information of these files is unchanged, and the excerpt is as follows (where the unit of cellsize is m): ncols 52 nrows 28 cellsize 25067.525 nodata_value 0

Data naming: data folders are established by year, and each folder stores the daily surface freeze-thaw classification results of the year. The folder is named year (1979), and the data is named year + Julian day (1979002).

5.The Boundary Dataset of The Three-River-Source National Park

6.The Boundary Dataset of The Three-River-Source National Park

7.MODIS NDVI based phenology for the Three-River-Source National Park from 2001 to 2018 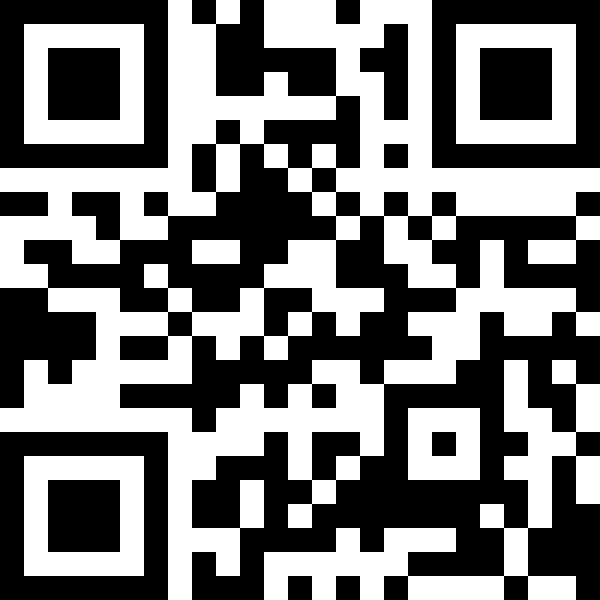